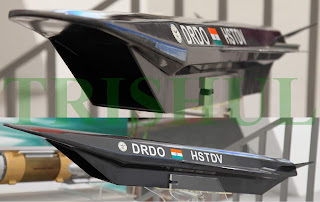 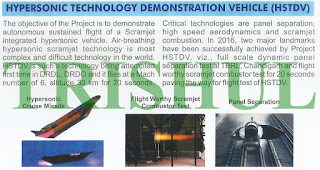 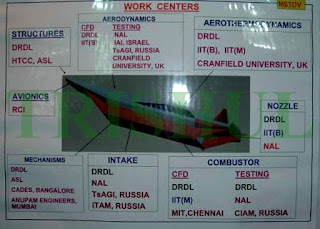 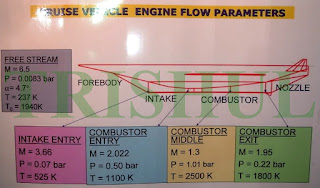 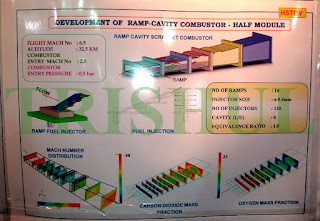 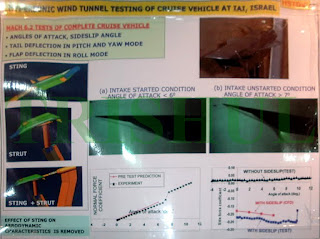 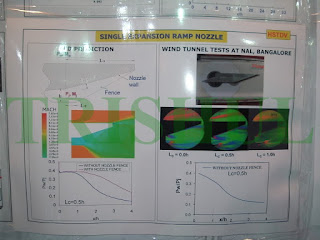 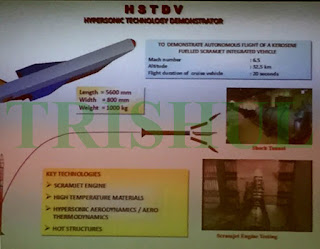 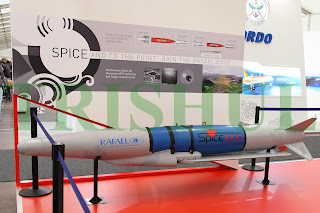 A transformational change in counter-terror operations doctrine that originated two years is now set to be the ‘NEW NORMAL’. The Govt of India has mandated that the Indian Air Force’s (IAF) offensive air-delivered firepower replace the Indian Army’s fire-assaults (i.e. the IAF becomes the lead service-provider and initiator of kinetic operations) when it comes to undertaking sustained low-intensity military operations across the Line of Control (LoC) in Jammu & Kashmir in order to raise the costs for the Pakistan Army (PA) and maintain moral ascendancy all across the LoC. 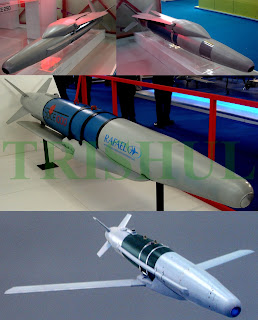 Following negotiations that began two years ago, India’s Ministry of Defence on June 6, 2019 inked a Rs.300 crore contract with Israel’s RAFAEL Advanced Defence Systems under which the IAF will be acquiring on a fast-track basis (with deliveries taking place within 90 days of contract signature) an initial 100 SPICE-1000 precision-guided munitions (PGM) kits for fitment with 500lb, 1,000lb and 2,000lb bombs. Each SPICE-1000 kit costs about US$480,000.

The Spice-1000s, to be carried by the IAF’s upgraded Mirage-2000 M-MRCAs and Jaguar IS/DARIN-3 interdictor aircraft, will be used in conjunction with the already-acquired RAFAEL-supplied RECCELITE tactical recce pods, thereby enhancing the SPICE-1000’s ability to rapidly respond in engaging time critical targets (such as rear-area field artillery emplacements and their command/control fire-direction centres) located on reverse mountain slopes) from stand-off range. 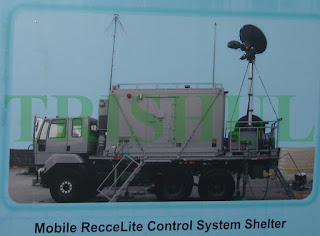 The decision to acquire the SPICE-1000s came after it was realised that the IAF’s existing SPICE-2000 PGMs that are without glide-wings can go out to only 60km-range when launched from an optimum altitude of 3km along a shallow glide-path. However, this leads to the launch-aircraft being exposed to hostile MR-SAMs (Like the Pakistan Army’s LY-80E LOMADS) over contested airspace such as those prevailing within PoK. Hence, PGMs with high glide-ratios (more than 20) are required so that the launch-aircraft can launch the PGMs from longer distances without affecting the PGMs’ ability to undertake top-attack flight profiles in their terminal stages. The SPICE-1000 will allow the Mirage-2000s to attack their ground targets 100km away while cruising at launch altitudes ranging from 10,000 feet to 15,000 feet ASL. 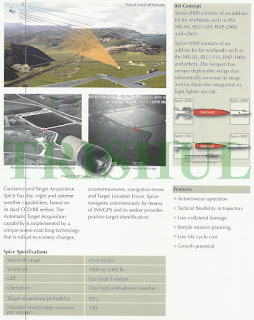 The SPICE-1000 guidance comprises a forward section kit that houses the sensor package, an inner small wing-kit, and the control section replacing the tail of standard bombs. All in all, the SPICE-1000 has tail control planes and inner small wings totalling six control surfaces in four tail-control surfaces and the two control surfaces shaping the small wing. The resulting weapon has a range of 100km, with less than 3-metre Circular Error Probable (CEP). This PGM has day, night and adverse weather capability because of its dual infra-red IR/CCD-TV seeker and advanced scene-matching algorithms. At close-in ranges (20km), the PGM recognises the target and correlates it with the pre-loaded imagery (acquired either by overhead recce satellites, or RECCELITE or HUMINT) stored into memory. This capability translates into the ability to overcome target location error and GPS jamming. This PGM can also choose among 100 potential targets and multiple weapons can be released at the same time, thereby providing simultaneous attack against various targets located across a given tactical battle area.

Acquisition of such PGMs using optronic sensors has acquired added priority after an appreciable increase in the availability of  HUMINT resources (informants) throughout PoK (inclusive of Gilgit-Baltistan) since 2015, when Pakistan began the forcible acquisition of huge tracts of land from the native inhabitants of PoK with paltry financial compensation for the construction of hydroelectric projects (by diverting existing river-flows) and motorways under the auspices of the China-Pakistan Economic Corridor (CPEC) masterplan. All this has led to enormous resentment and disgruntlement among the inhabitants of PoK, who are now determined to seek revenge by any and all means. 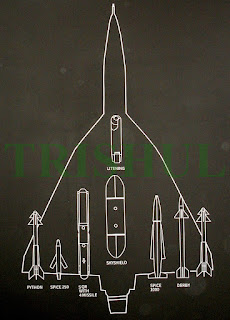 Apart from arming the upgraded Mirage-2000 and Jaguar IS/DARIN-3 platforms with the SPICE-1000/RECCELITE combination, there also exists the possibility of arming the 40 Tejas Mk.1s with the same combination, since the Tejas Mk.1 has already been qualified to carry the RECCELITE pod. Each Tejas Mk.1 therefore could eventually be armed with 2 x SPICE-1000s for launching them from standoff distances from within friendly airspace.